A PRIVATE car designer has spent 10 years building a one-off supercar – and it can now reach 200mph. Adam Taylor completed the unique vehicle inside his Hawaiian garage, the build process spanned several states and he enlisted the help of two shops that had specialised shaping equipment. During his student and grad years, Adam worked tirelessly to bring his initial design to life and ended up achieving his dream with a 950hp and 8,000rpm engine. Adam describes the vehicle, dubbed the RX777, as a ‘work of art’ and something that can never be replicated.

You can't unsee the Banshee 900R from GTA V on this car.

We all have our own dream cars. May it be a Lamborghini, a Ferrari, or a Maserati, most of us would work our lives off to come up with the cash and someday buy that car we've always dreamed about. Some people, however, would rather build the car themselves.

The latter is Adam Taylor – a resident of Oahu, Hawaii. He spent 10 years to build a one-off "supercar" that could rival Italians for its exoticness and power output. He calls it the RX-777, and with that name and the apparent silhouette of his car's body, it's evident that the car was based on a Mazda RX-7 FD. 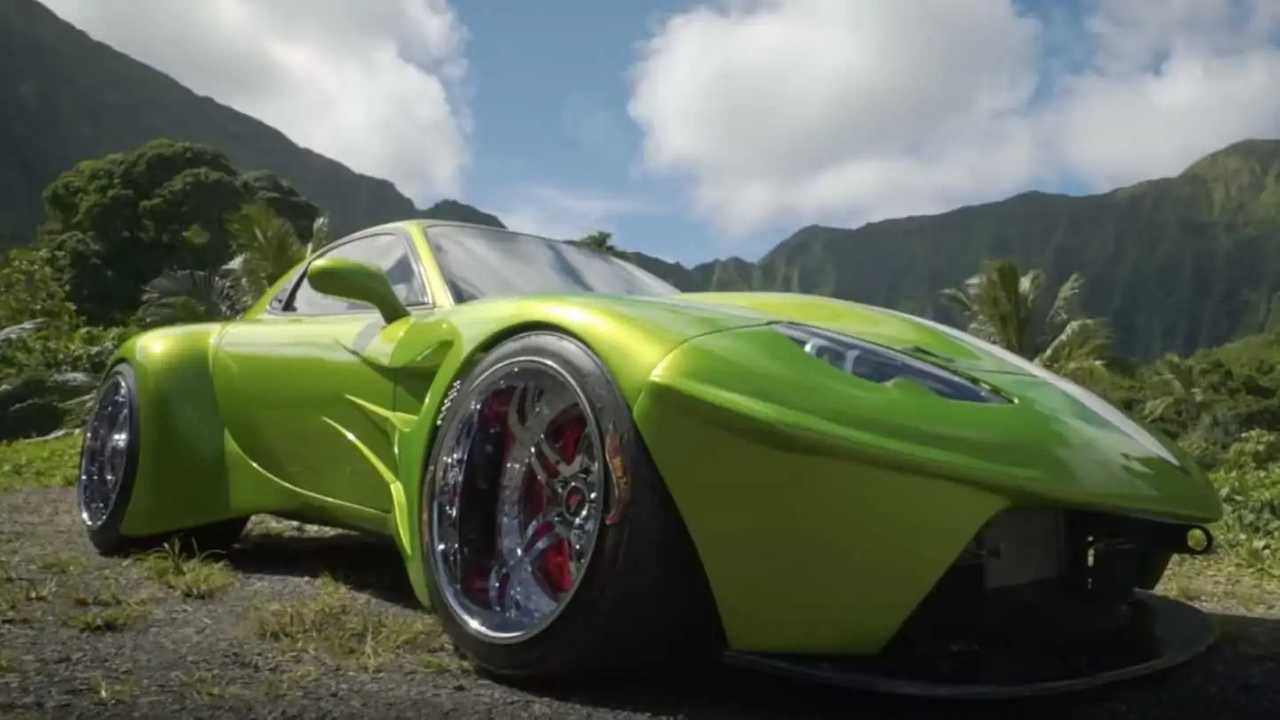 According to Taylor, his RX-777 is a project that goes all the way back to when he's in college and grad school. Because of lack of time and resources, it took him a decade to finish the car to its form today.

The RX-777 weighs 2,700 pounds. It's wider than a Dodge Viper while having a wheelbase that's shorter than a Miata. Up front, it's easy to spot the Aston Martin Vantage headlights with the cut-out parts at the bottom of the lamps. The profile looks something from Hot Wheels, and we think he's not too secretive about it – see the Hot Wheels stickers on the tires?

At the rear, the taillights and shape of a Lotus Elise's back can be seen, although Taylor integrated the rear end with a ducktail spoiler. Seeing the hood up from the video above reveals an LS V8 engine, so it seems, and it's capable of producing 950 horsepower at 8,000 RPM and reach 200 miles per hour.

It's understandable that the build wouldn't be everyone's cup of tea. After all, he modified a Mazda RX-7 into something outrageous, which could make any JDM purist uncomfortable. However, with all the hard work that Taylor has put into his RX-777, it's impossible not to admire the person, considering the amount of time he has spent to achieve his dream car.

Yes, even though the car has a striking similarity with the Banshee 900R from GTA V. It's hard to unsee that, really. 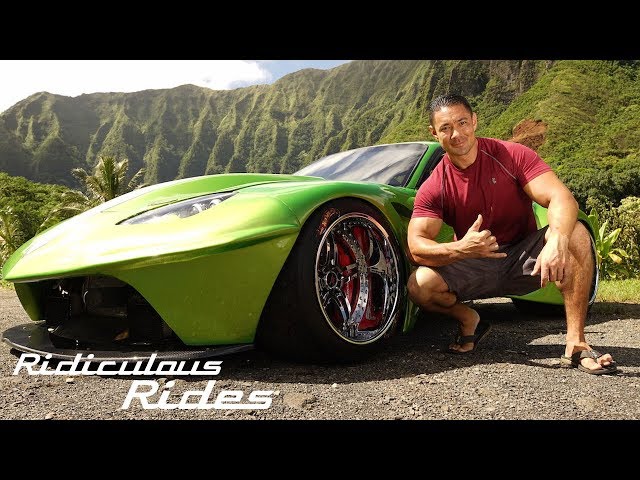 A PRIVATE car designer has spent 10 years building a one-off supercar – and it can now reach 200mph. Adam Taylor completed the unique vehicle in...